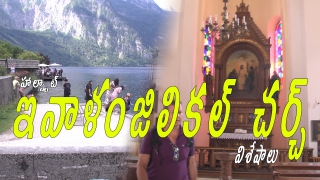 Hallstatt's church for Evangelists holds a history that is centuries old

The Evangelical Church of Hallstatt is located right at the center of the world heritage village and is believed to be built in two different phases during the 18th century. Originally a house of prayer for the men having Evangelical faith, it had a bloody history during which Kings from opposing faith had the rebels executed when the latter wanted full political equality and a prayer house. After a long resistance, the church was finally built and now appears like a beautiful viewpoint on hindsight when you approach Hallstatt from a ferry in the lake or directly from the opposite side of the lake where you generally get down from the station.

Hallstatt's breathtaking Evangelical church was built in a span 5 years of time when the Evangelists decided to replace the prayer house with a proper church that would allow the strong community of protestants. It was said to be made on a budget that would come close to 400 thousand euros and the construction had the believers themselves participating.

The Church has a distinct tower with a sharp and slender spire facing the sky which is very distinct for a spectator from the outside. Its depicts a landmark by the lake side. The entrance to the church is distinct to the people from outside as well and due to it close to market square, the visitors are pretty good in numbers. These factors make the church become a focal point for photographers to take a beautiful shot for their work or personal galleries. 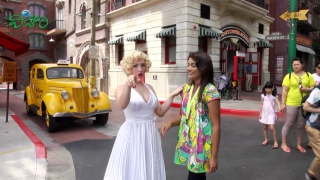 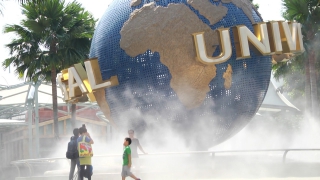 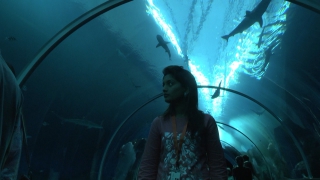 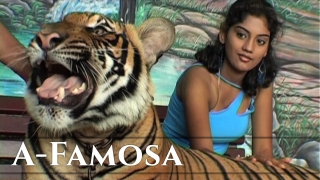 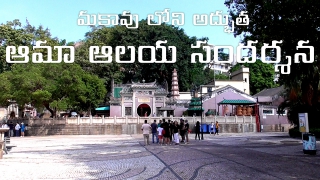 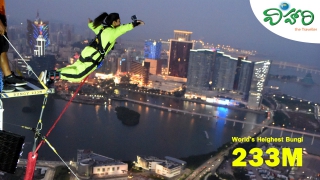